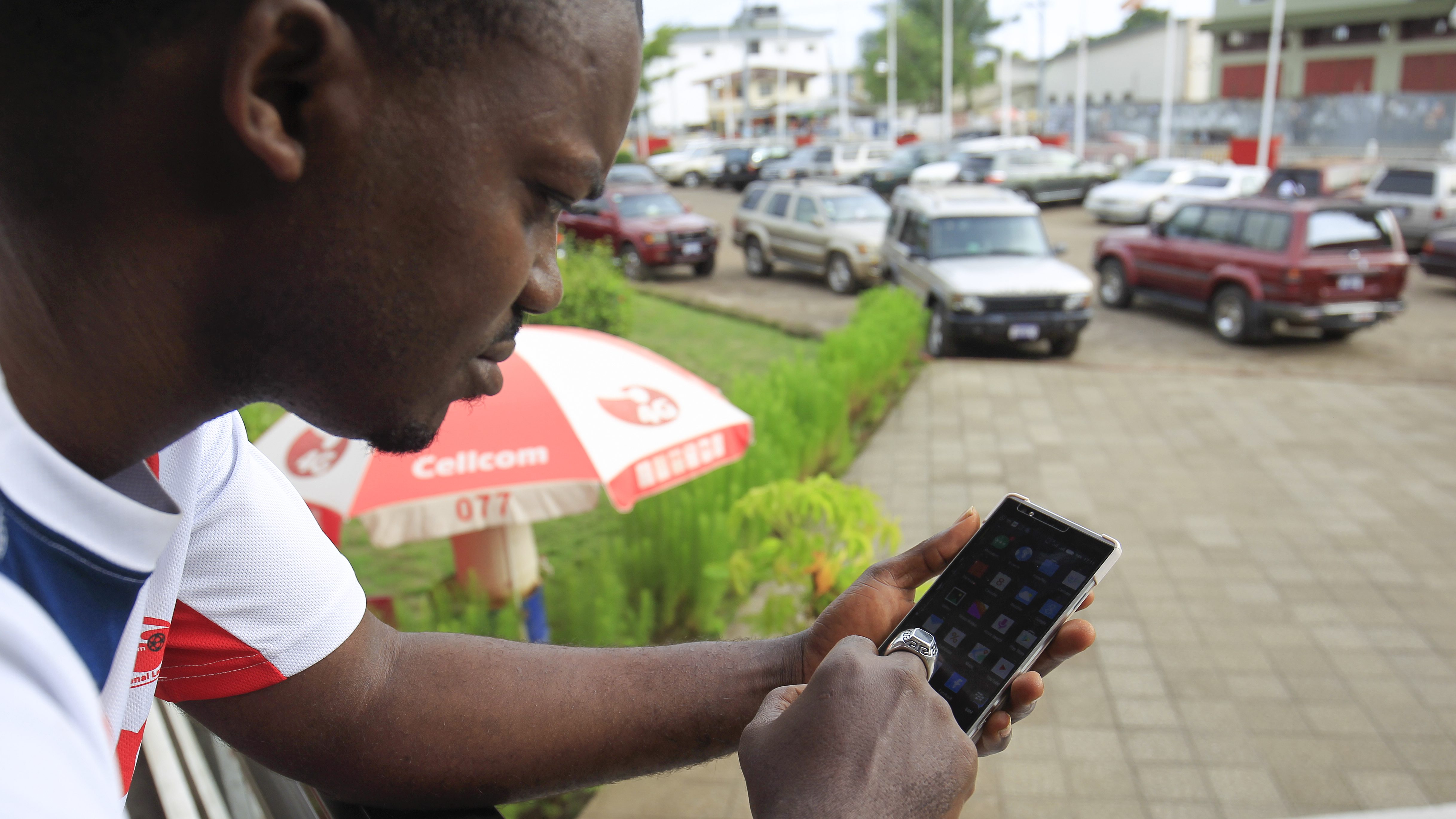 Nigeria’s government has publicly reiterated it will ensure internet access during its presidential elections on Saturday (Feb.16). Regardless, fears of an internet shutdown have lingered with Nigerians discussing the prospect across social media and looking into alternative ways of staying online.

Shutting down the internet, however, could come at a very steep price for Africa’s largest economy.

The Cost of Shutdown Tool (COST) developed by The Internet Society and Netblocks estimates the daily cost impact of a total nationwide internet shutdown in Nigeria at $134 million. The tool estimates economic costs of internet disruption and restrictions using indicators from the World Bank, International Telecommunication Union, Eurostat and U.S. Census. The economic costs of an internet shutdown include lost earnings across telecommunications networks as well as hobbled online payments for digital businesses.

Nigerians can take some solace from recent comments by Festus Okoye, national commissioner of Nigeria’s electoral commission, INEC though. As INEC uses internet-connected card readers to verify voter cards, a shutdown on election day could inadvertently derail the elections.

“Three [mobile] networks—Glo, MTN, and Airtel—are powering them [the smart card readers], so if you jam the network there won’t be any election…that’s just the bottom line.” he told the Committee to Protect Journalists this week. However, while INEC’s equipment will require internet access during the polls, election-related internet shutdowns often come after voting has been concluded, crucially limiting the flow of information among the public.

Despite the established economic costs, internet shutdowns remain rampant in Africa: this year alone, Sudan, DR Congo, and Zimbabwe have all cut off internet services.